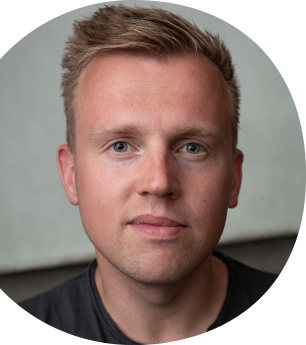 Gary is originally from Newcastle Upon Tyne and trained at ArtsEd, London.

He is currently a Creative Associate on the hit Musical ‘Nativity!’ for Birmingham Rep, and is Musical Director and Arranger for a brand new revival of ‘Summer Holiday’ touring the South East of England this summer. He will work as MD for ‘Jack & The Beanstalk’ in Northampton this Christmas, starring Richard David Caine & Keala Settle. Gary has perfect pitch, can transpose at sight, and regularly works in musical improvisation, composition and rearranging. He regularly sight reads to a high level for various auditions, workshops and rehearsals.

He is a former creative for Viking Ocean Cruises and for the last few years has performed and arranged his critically acclaimed solo show Gary Jerry: The Piano Man worldwide. He is a former Associate MD for the record breaking NewsRevue (Canal Cafe Theatre and Pleasance, Edinburgh), a previous Head of Singing at The Brighton Academy and has worked as a Guest Musical Director and Arranger on performances and projects for ArtsEd, Sylvia Young Theatre School, Emil Dale Academy & Arden School of Theatre Manchester. He is a lead creative for Stagecoach Performing Arts worldwide and was previously a Senior Lecturer at the Institute of the Arts, Barcelona. He also hosts the Theatre Podcast “Behind the Prosc”, as well as arranging and composing for The NewsRevue Lockdown Podcast, aswell as being a Workshop host and accompanist for conservatoires, workshops and events across the UK.

The Piano Man and “They Write the Songs”